The Land of Enchantment and so much more
As I started my early morning drive out of El Paso, I tried to imagine what was awaiting me in southern New Mexico. I was familiar with the drive having spent the winters of my childhood ...
Experience Ted Turner Reserves ranch in New Mexico 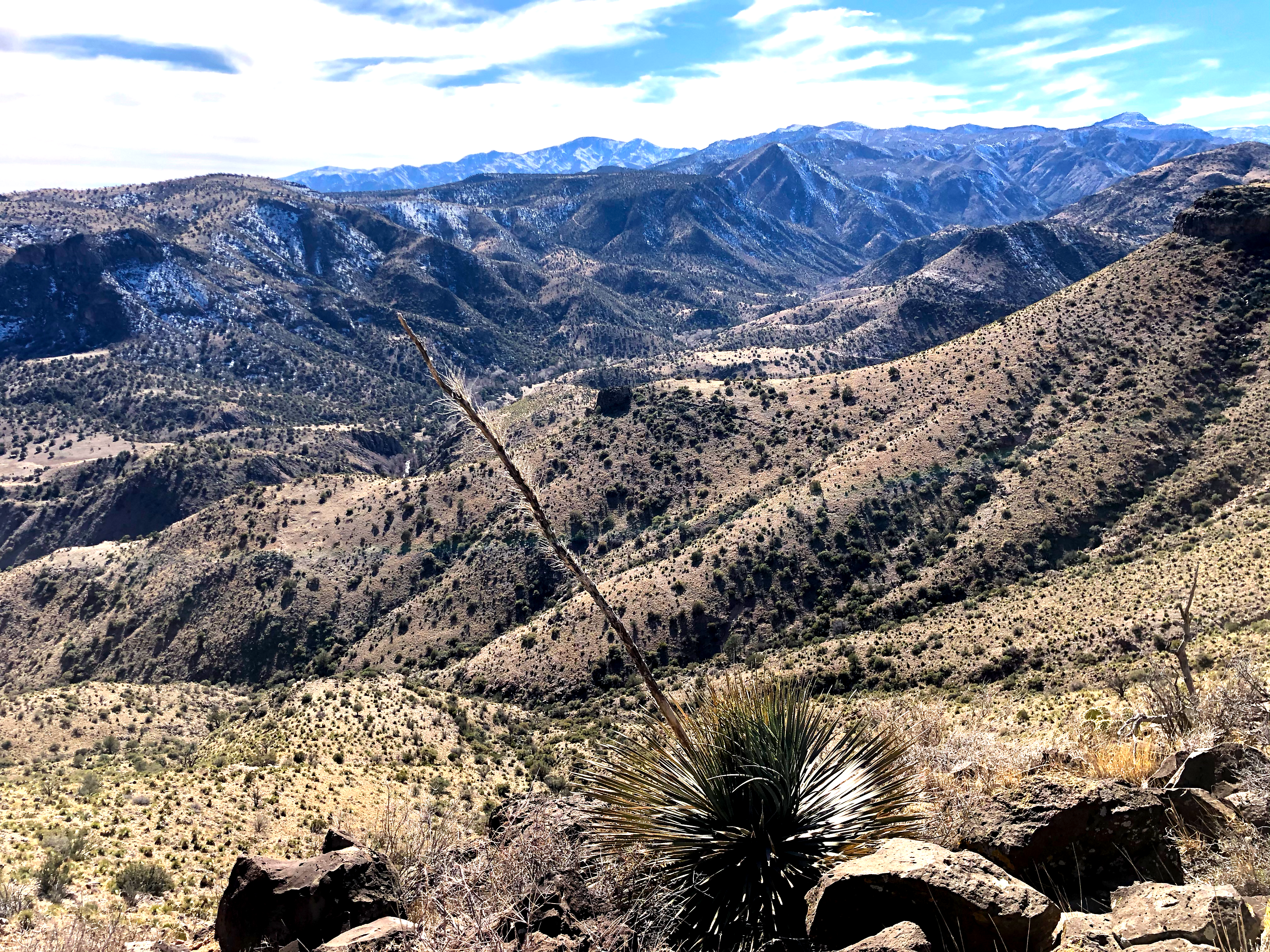 As I started my early morning drive out of El Paso, I tried to imagine what was awaiting me in southern New Mexico. I was familiar with the drive having spent the winters of my childhood in Taos, skiing with my family.  We had visited Elephant Butte and Caballo Lake several times as well, but I had never really explored that area in the way I had the north. Ted Turner Reserves’ Ladder Ranch was somewhat of a mystery to me.

An hour and a half later, I met David Barfield, Ladder’s tour and activities director, at the gate. He was immediately apologetic about the weather which had suddenly turned cold, but I was excited. Coming from the mild winter Austin was nearing the end of, the chill felt good, and I knew it would have the wildlife up and moving. I was right. At Prairie Dog Town, it was too cold for the Black tailed prairie dogs to be out, but their roommates, the burrowing owls were. Then began a wildlife bonanza. 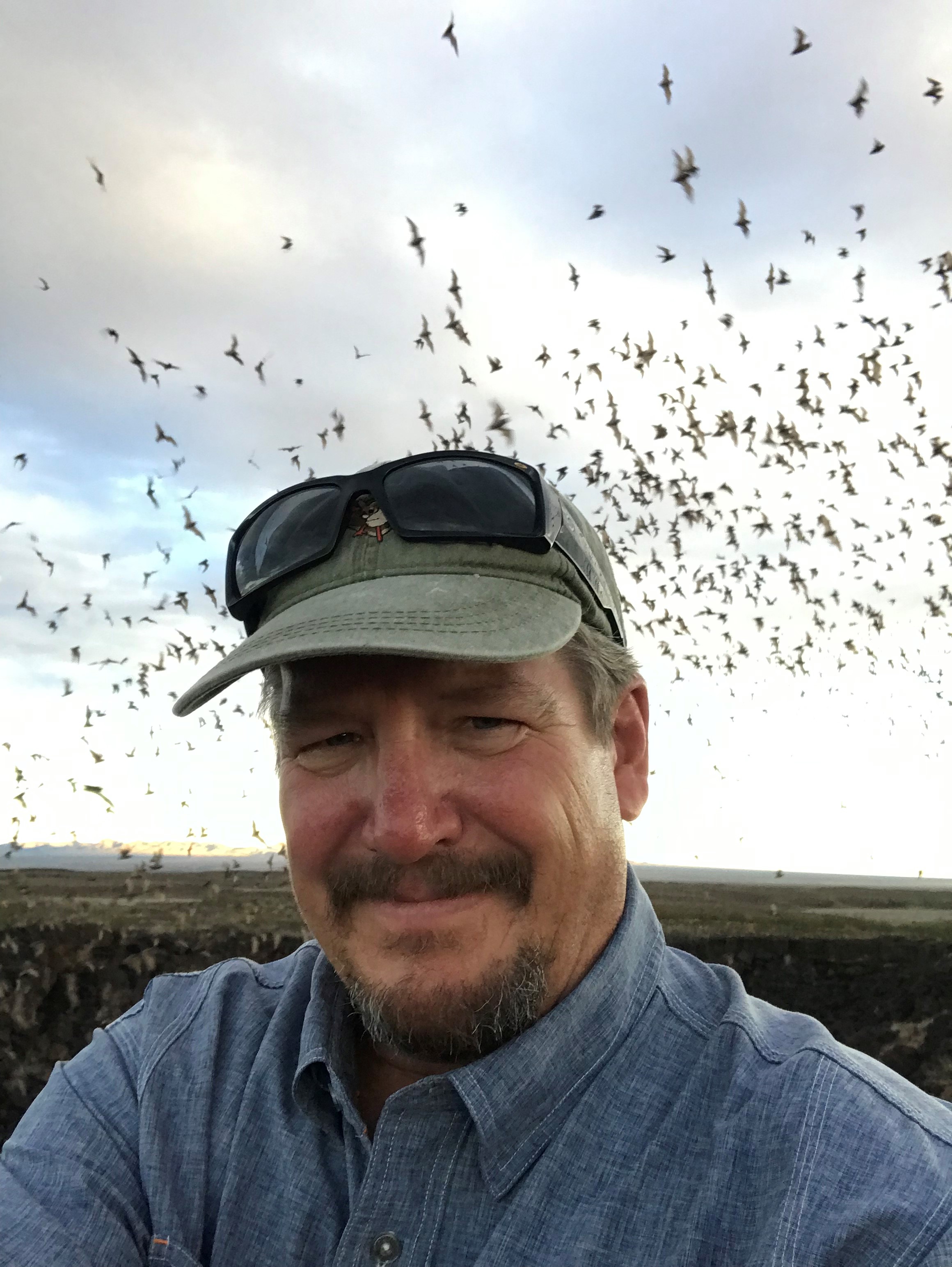 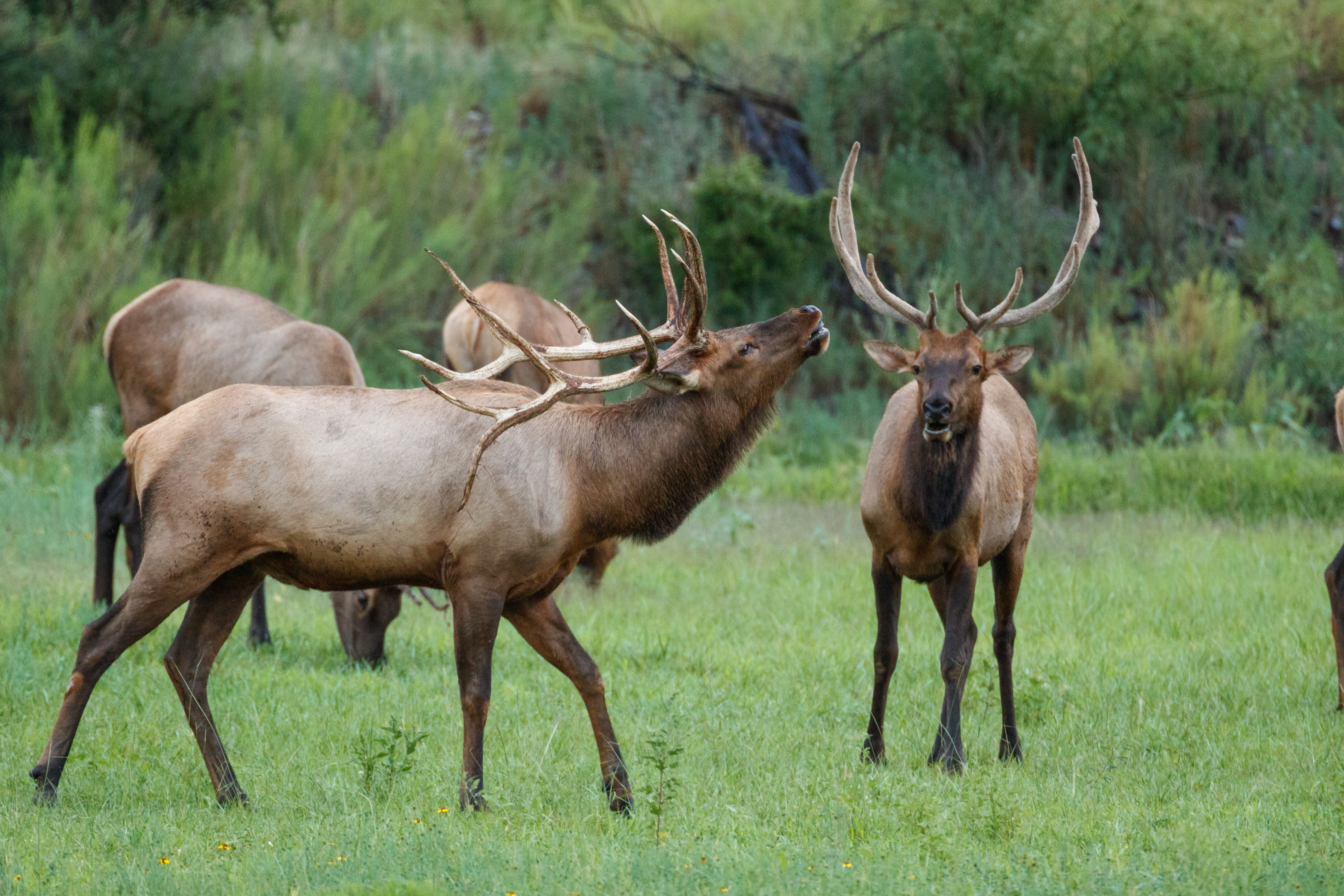 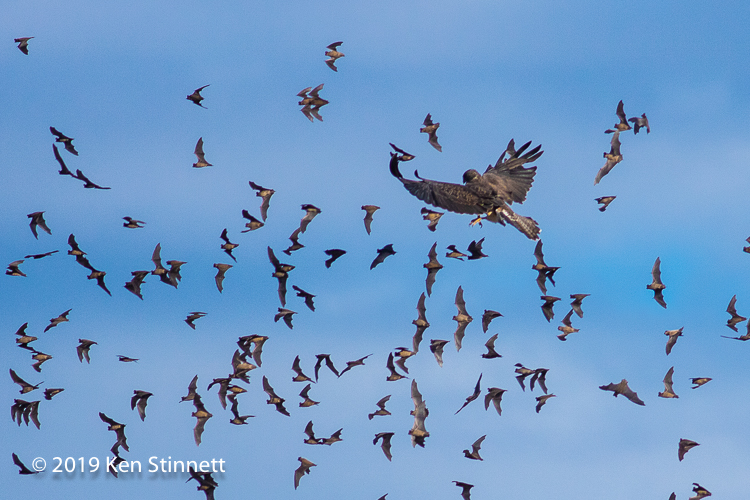 David stopped to point out his window to the north. I grabbed my binoculars and found two Mexican gray wolves trotting through the brush.  As we drove on, shimmering Rio Grande turkey were everywhere, there were geese and Blue Heron on the water in the Animas watershed, and Red-tailed hawks and Western bluebirds in the skies. A Great Horned Owl took off as we wandered through a slot canyon. I counted over a hundred elk, including ten huge bulls, roaming the valley and on mountainsides. A herd of bison surrounded the car hoping we had come with a snack, and mule deer stopped to watch as we explored the diverse landscape, so different that any picture I may have conjured in my mind and one that exceeded all expectations. David’s knowledge of the land, the people, and the history brought the ranch to life. I learned about the prior occupants, the Mimbres Indians and the homesteading families, and saw the remnants of their time there.

When we arrived at Ladder House that evening, a coyote was walking past, and I was overwhelmed by my good fortune as I had been all day. The house, decorated by Ted Turner and Jane Fonda, is comfortable and classic New Mexico ranch style. They created a tranquil setting while paying respect to the history of the property. I was treated to a private dinner by chef Michael, who personalizes each guest’s stay with a custom menu ensuring your ranch vacation is just as you imagine. 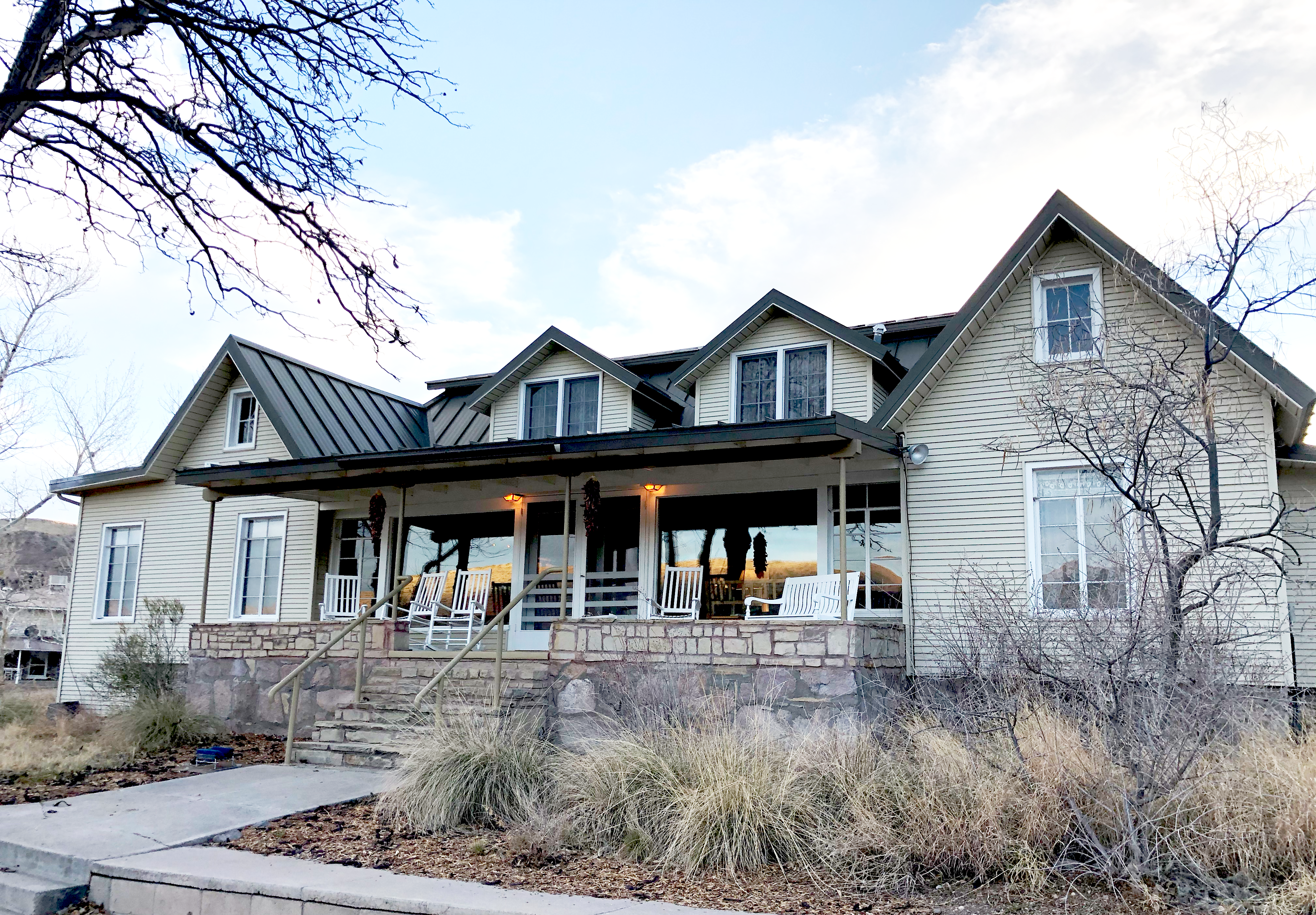 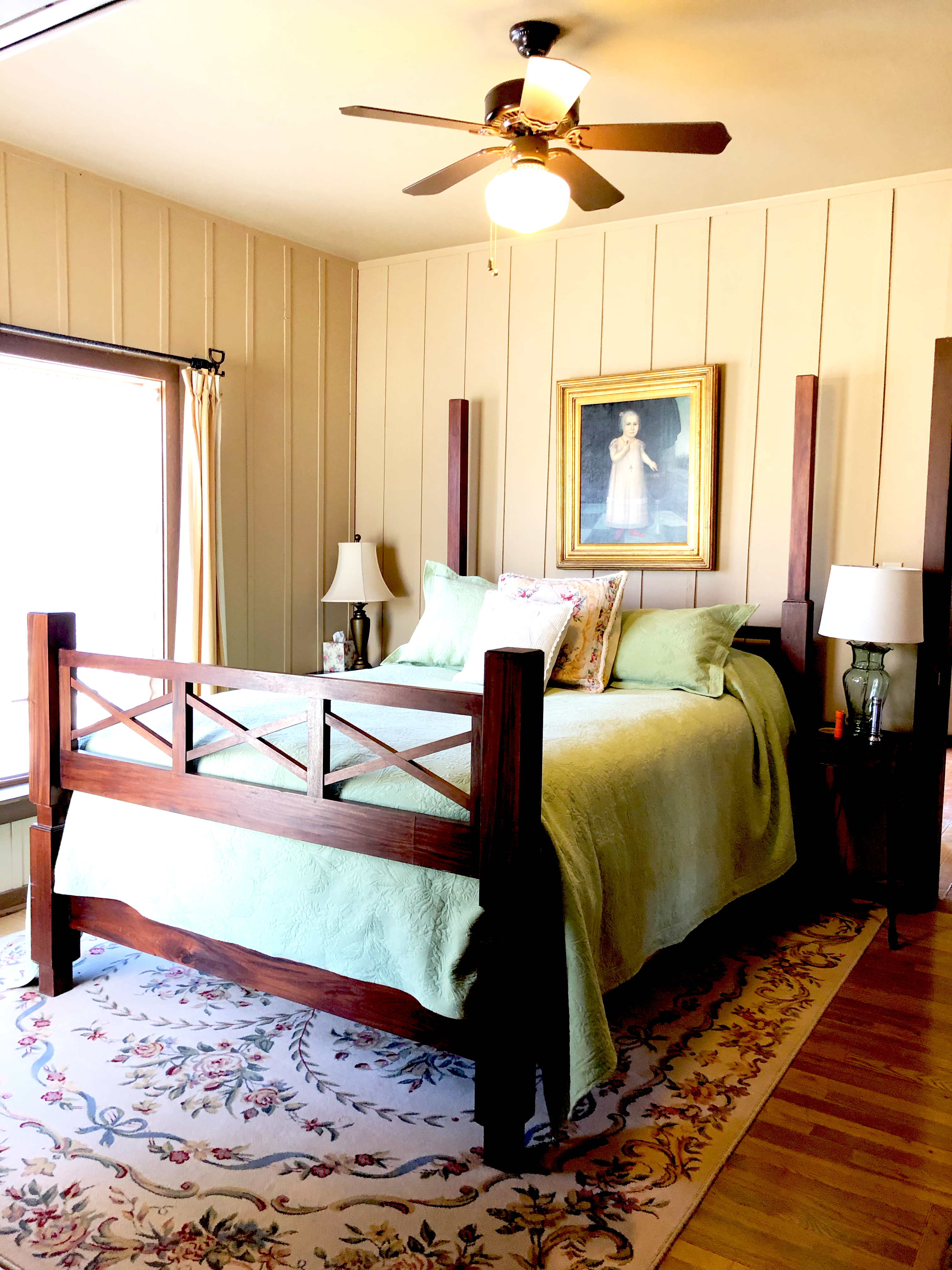 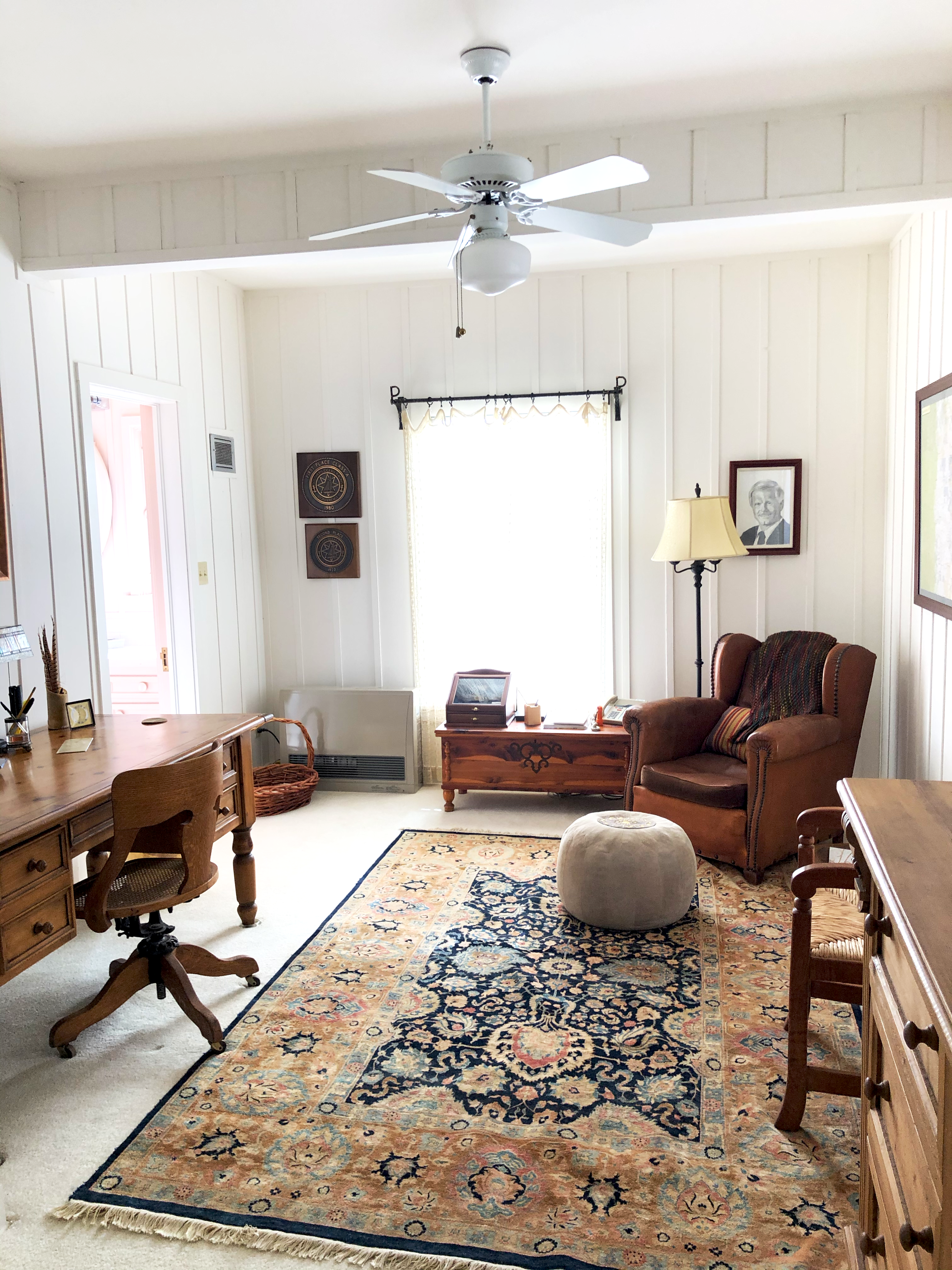 Over dinner we discussed the exodus of the Mexican free-tailed bats from the Jornada lava flow on Armendaris, another Turner Reserves property a short drive away. Armendaris is just east of Ladder and guests, although unable to stay overnight, have access to day tours and activities there as well. From June to August, over a million bats descend on Armendaris to have their pups. At dusk, they exit the flow from both the north and south ends of the tube 400,000 bats at a time while Swainson hawks and other predators come in to feed themselves.  A sunset aerial display of nature at its best. Awe inspiring. That feeling we can’t stop chasing.

Three guesses where you’ll find me this summer.